Fenwick Island, Just two blocks away from Ocean City, MD and two blocks from the ocean

DiscoverSea Shipwreck Museum:
708 Ocean Highway (2nd Floor)
Fenwick Island ~ 302-539-9366
Discoveries from the Sea Shipwreck Museum was founded with the goal of recovering and preserving our maritime heritage. Discover hundreds of artifacts recovered from Delmarva's shipwrecks and colonial past.

Fenwick Island Recreation Program:
Located on the grounds of the Fenwick Island Town Hall, it offers a playground for small children, shuffleboard, volleyball and basketball.

Transpeninsular Line Monument Stone:
Sitting just outside the fence surrounding the Fenwick Island Lighthouse is the first stone set in place by Commissioners of Maryland and Pennsylvania to mark the Transpeninsular Line of 1751. As such, it is the oldest standing, man-made object on the coast between Indian River Inlet, Delaware and Ocean City Inlet in Maryland and marks Delaware's southern boundary with the State of Maryland. Known as a "crown stone," the monument bears the coat-of-arms of the Calvert family, the Lords Baltimore of Maryland on its south side and those of the Penn family, proprietors of Pennsylvania and "The Three Lower Counties Upon Delaware" on its north side. The South Side of the stone displays the Coat Of Arms of the Lords Baltimore, The Calvert Family of Maryland.

Delaware State Parks
The Division of Parks and Recreation operates and maintains 14 state parks and related preserves and greenways throughout Delaware totaling more than 17,000 acres. The state's land protection programs, as well as the state's Greenways program, are administered by the Division. The Division is also responsible for providing recreational opportunities and educational and interpretive programs for the public. 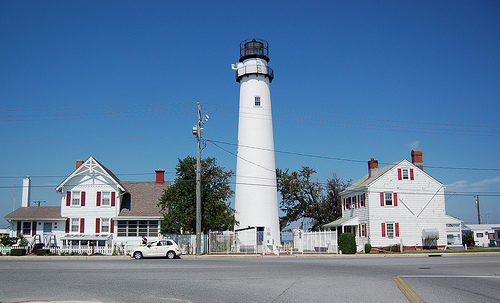 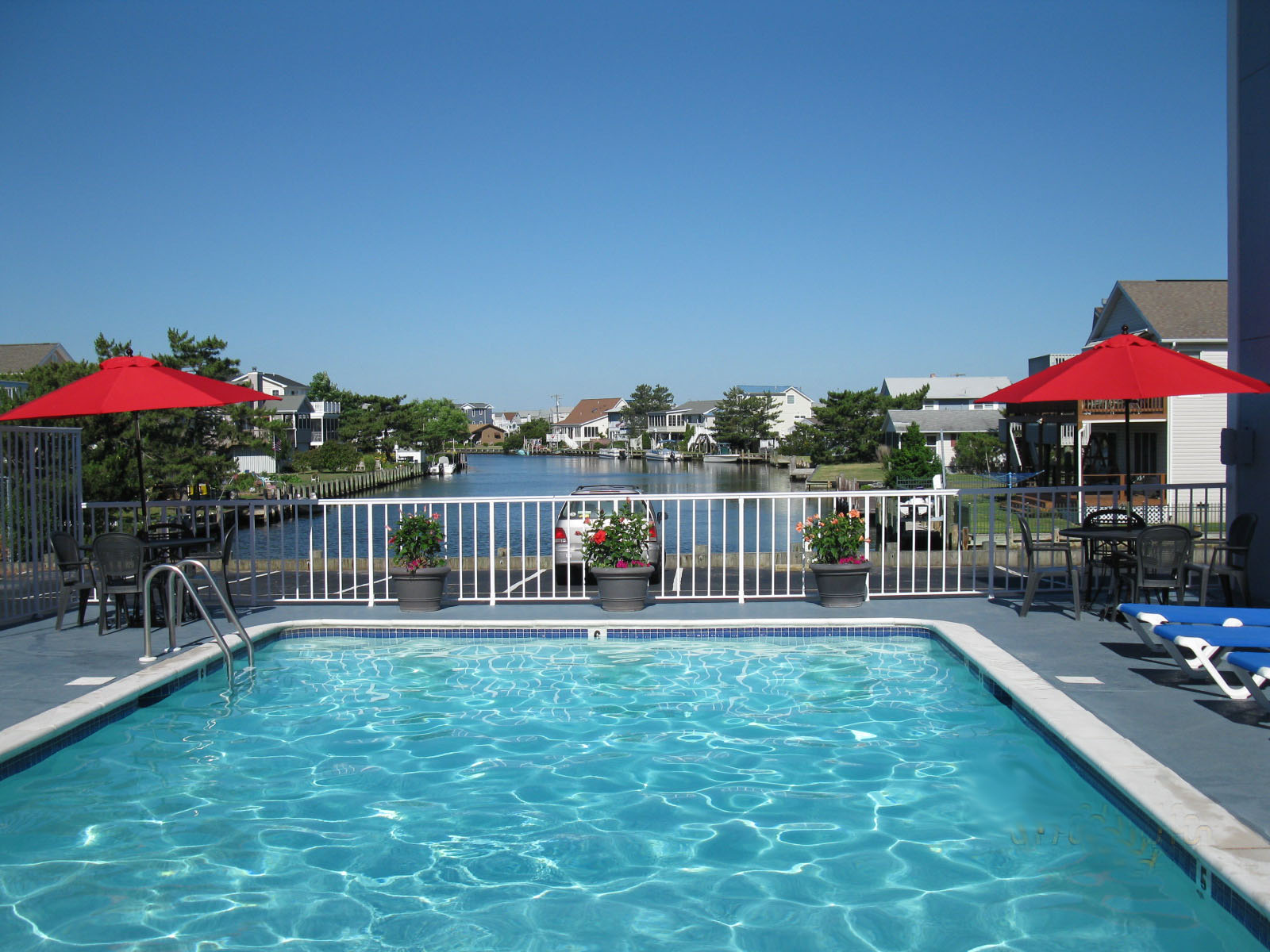